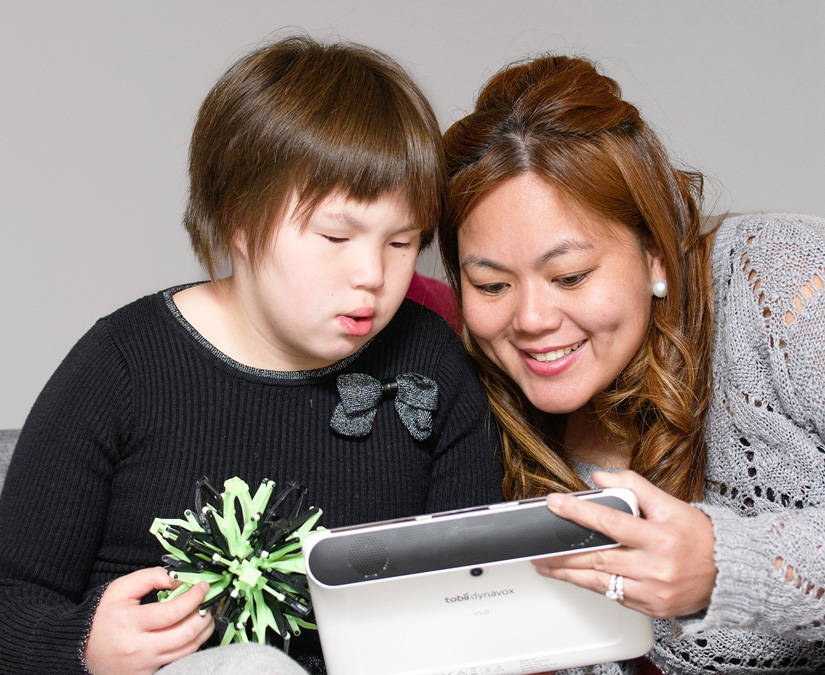 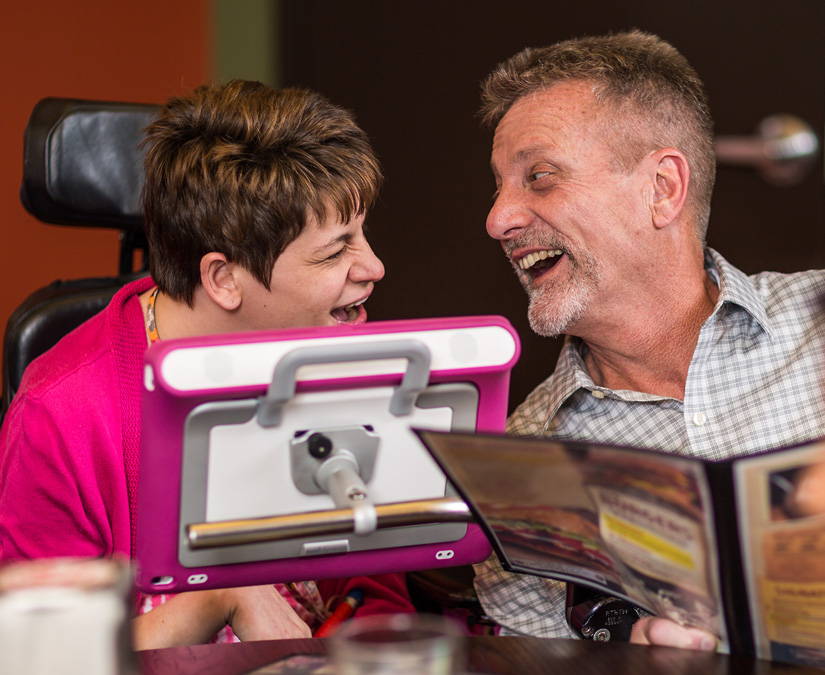 The Tobii Group shares passion, knowledge and experience in eye gaze technology across a variety of industries. 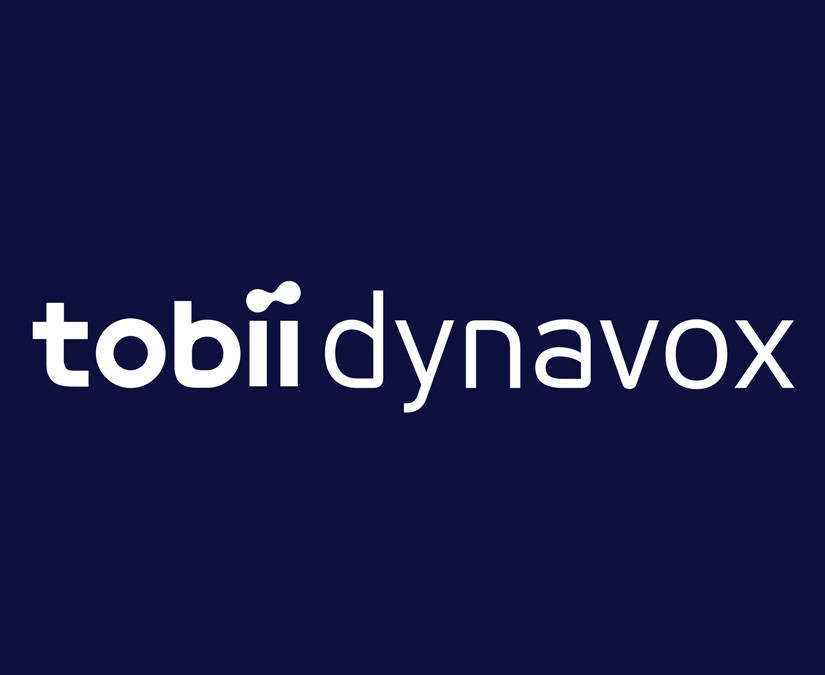 Tobii Dynavox is headquartered in Sweden and is part of the Tobii Group, which also consists of Tobii Tech and Tobii Pro. It is the leading provider of assistive technology and solutions for those with communication and mobility challenges, helping thousands worldwide with conditions such as aphasia, autism, cerebral palsy, ALS, muscular dystrophy, Rett syndrome and spinal cord injury to lead richer, more fulfilling lives.

Boardmaker (formerly Mayer-Johnson) is a well-known member of the Tobii Dynavox family. It is best known for Boardmaker software and Boardmaker Online which offer publishing and editing tools to create interactive, symbol-based activities and materials for special education students. Our proprietary Picture Communication Symbols (PCS®), are used in both our Boardmaker and Tobii Dynavox software. 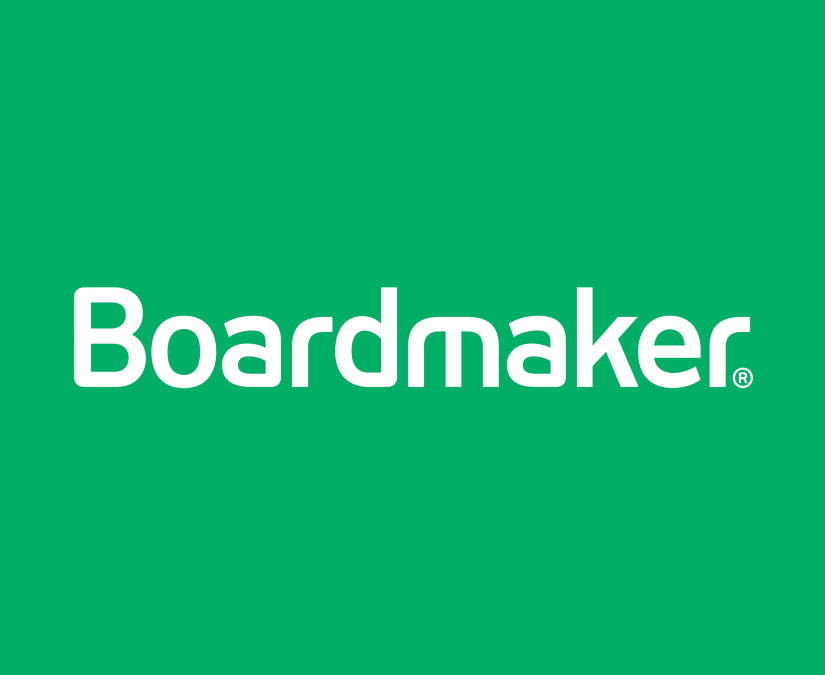 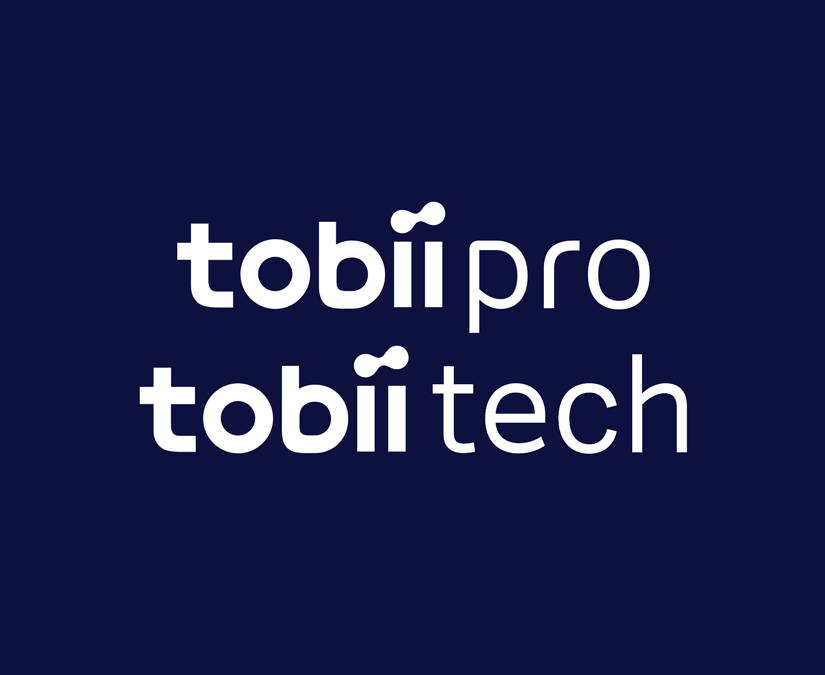 Tobii Pro works with scientists to study human behaviour via eye control technology. Tobii Tech works with original equipment manufacturers to incorporate eye control into their own products. Although Tobii Pro, Tobii Tech and Tobii Dynavox have different focus areas, we share our extensive knowledge and experience in eye tracking technology, which has helped us to develop a comprehensive patent portfolio.

Since its founding in 2001,Tobii Technology has been synonymous with the power of the human eye. Co-founders Henrik Eskilsson and Mårten Skogö partnered with inventor John Elvesjö from Stockholm’s Royal Institute of Technology to launch the business in their garage. Tobii sold its first eye tracker in 2002. For the first two years, the company produced eye tracking technology for gaze analysis, which involves tracking and interpreting eye movements to determine what people look at and how they process their environment. Gaze analysis provides useful insights on human viewing behaviour in areas such as psychology, athletics, and market research.

In the summer of 2003, Dr. Mick Donegan met the three Tobii founders during a technology demo. An assistive technology specialist, Dr. Donegan saw that beyond gaze analysis, eye-tracking computers could also be used for gaze control to benefit people with conditions that cause profound physical and verbal limitations. Eager to help him explore the concept further, Tobii sent Dr. Donegan a simple demo application to evaluate the technology’s potential as an assistive device. That September, Dr. Donegan began working with Tobii programmer Kirk Ewing to create the interface for a gaze control system. Their effort resulted in the launch of the MyTobii D10, the first desktop eye gaze AAC (augmentative and alternative communication) device. A tablet version of the system, the MyTobii P10, soon followed.

With the launch of its first eye gaze AAC system, the My Tobii P-Series, Tobii began to build an international presence and opened an office in the U.S. in 2004, Germany in 2007, and China and Japan the following year. North American expansion continued with the 2008 acquisition of Assistive Technology Inc., founded in 1983 by doctors at Boston Children’s Hospital who developed tools to help children with disabilities.

The Dynavox part of Tobii Dynavox started in 1983, when a group of Carnegie-Mellon University graduate student volunteers were working at the Rehabilitation Institute of Pittsburgh with young people with disabilities. One of the students, Gary Kiliany, met a woman with cerebral palsy who couldn't communicate verbally. With guidance from Professor Mark Friedman, Killiany created a device known as the EyeTyper that allowed the woman to compose and speak what she wanted to say. Killiany and Friedman teamed up with local businessman Tilden Bennett to form Sentient Systems Technology, Inc. They mass-produced and marketed three generations of the EyeTyper across the U.S., giving Americans with significant speech impairment the ability to communicate. Sentient Systems sold the patent to the US Navy and reinvested the proceeds into the company.

In 1991, Sentient Systems shipped the first DynaVox-branded products, which were the first AAC devices to feature touch screens with dynamic displays. Two years later, the company introduced word and grammar prediction, allowing faster message composition. While this touch-controlled technology would become DynaVox’s signature product, its devices could also be accessed through switches, audio and visual scanning, and other methods. After a 1998 merger with Sunrise Medical, Sentient Systems became DynaVox Systems Inc.

By 2000, the traditional consumer for AAC technology had evolved from school-age children with congenital physical conditions to include adult survivors of head injuries, strokes, and other accidents that left them without functional speech. Around this time, DynaVox led a lobbying effort resulting in Medicare coverage for AAC devices, a milestone that would prove beneficial to thousands of people. In 2004, DynaVox acquired Mayer-Johnson, creator of Boardmaker special education software and the proprietary PCS symbols found on Tobii Dynavox devices today.

Throughout the 2000’s, DynaVox continued to set new industry standards for portable AAC devices. The company also began experimenting with eye tracking technology and in 2008 launched the EyeMax, a device that individuals could access through their eye movements. 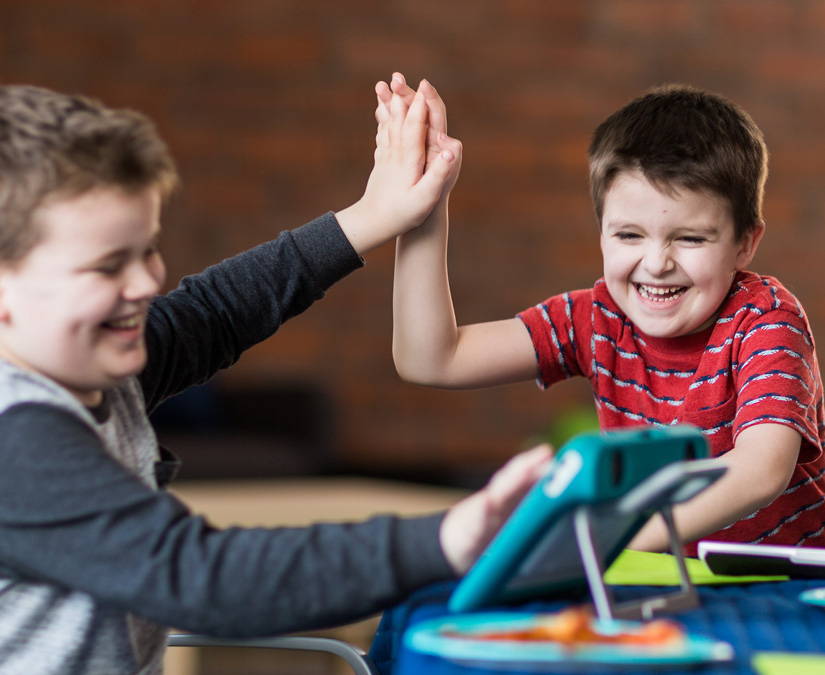 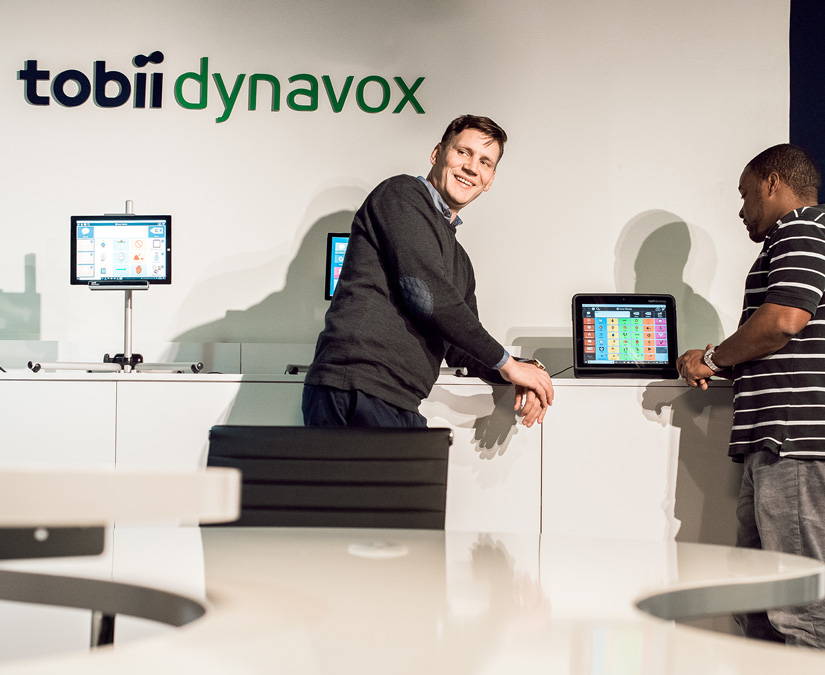